CALL US AT CAMP AGAPE

Camp Agape is now open for bookings for groups under 50. All CDC guidelines for Summer Camps will be followed. 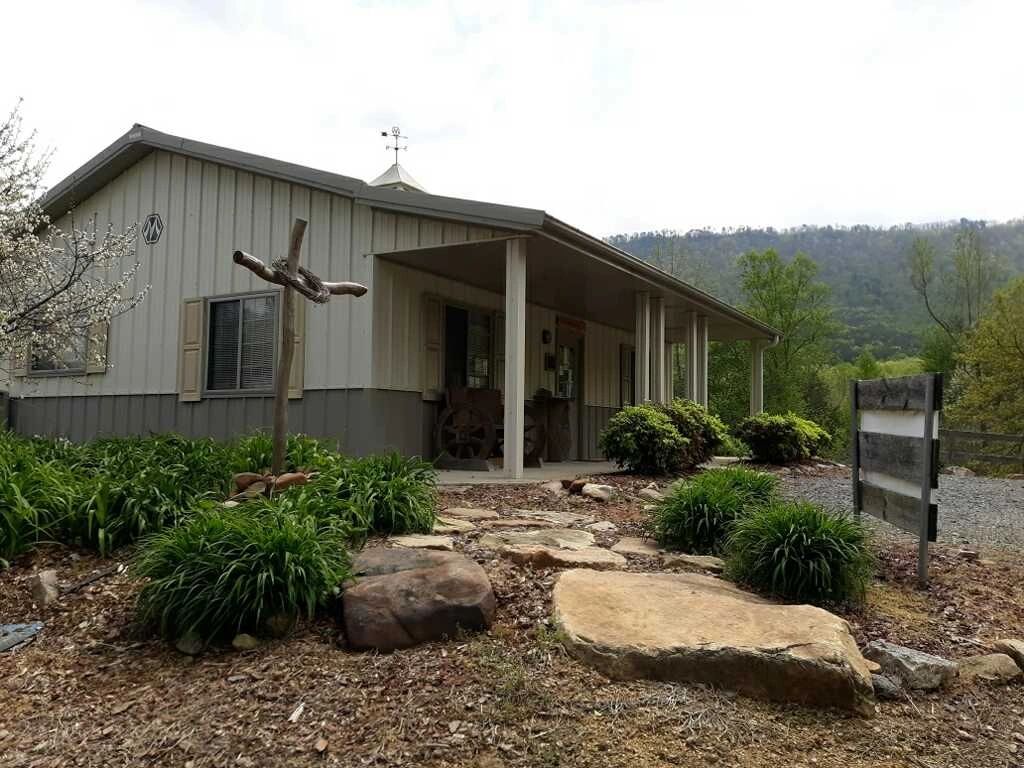 Thank you for considering Camp Agape for your missions and discipleship needs.

CLICK HERE FOR What camp agape has to offer

we would love too see you here

We are excited that you are considering Camp Agape to host your next retreat, youth camp or missions trip.

Whether you are wanting to get involved in a mission camp, to learn more about missions work, or looking for facilities to host your team:  We will partner with you for a deeper experience in discipling the team.  You have found the right place.

Located in Southeast Tennessee, near the Ocoee River and the Cherokee National Forest, one will find the 230 acre facility of Camp Agape filled with spectacular views of God’s handy work.

Physically one can see these views in such things as, the reflection of Chilhowee Mountain in our 7-acre lake, or taking a walk on one of the forest trails.

Spiritually one can see these views in changed lives through worship, missions, and discipleship/recreation times.

Camp Agape Christian facility owned and operated by the Polk County Baptist Association in Benton, Tennessee. Staff and volunteers are on hand to assist you and your leaders in providing a mission camp or retreat experience where God will be praised.

CLICK HERE TO LOOK OVER ALL OF CAMP AGAPES OPTIONS AND PRICES.

CLICK HERE TO VIEW AND FILL OUT RESERVATION FORMS ONLINE

CALL US AT CAMP AGAPE TO SPEAK WITH US PERSONALLY. WE ARE HERE TO ANSWER YOUR QUESTIONS.

Camp Agape is a ministry of the churches of the Polk County Baptist Association (hereafter referred to as the PCBA). The mission of Camp Agape is to assist churches in fulfilling their vision to build the kingdom of God by:

In the 1960’s, Rev. John Hipsher was serving as Director of Missions for the PCBA. In partnership with the Director of the Agriculture Extension Department of Polk County, Mr. McCroy, they began to lease the Old CC Camp site at Greasy Creek from the U.S. Forest Service. It was on this site that they started camps for the boys and girls of Polk County.In the fall of 1966 after the retirement of Rev. Hipsher, the PCBA called W.L. Shipman as their next Director of Missions. It was at this time the PCBA became interested in having their own camp and letting the Agriculture Department have Camp McCroy for their 4-H camp. Therefore, in August of 1967, Eulain Bramlett, the Brotherhood Director for the PCBA, made contact with Ms. Woodbridge about selling 20 acres near the Cherokee National Forest. Since she was living in New York at the time, arrangements were made to meet with a representative in Big Springs, TN.Mr. Bramlett and Bro. Shipman along with Frank Hammons, and Stanley Elrod, PCBA Treasurer, attended that first meeting and were told Ms. Woodbridge would not subdivide the property. However, she would consider selling the whole 223 acre tract for $100.00 an acre ($23,000). Feeling lead by God, the four men agreed to pay 10% within three days. The men went back to Polk County and began to raise money by asking friends to give a gift of $100.00 or more if they could. In three days they went back to Big Springs and gave the money to the representative and asked that a deed be made to the Trustees of the PCBA. During the next six years, the property was paid for.Construction was begun with volunteers from across the PCBA on the dam forming Lake Agape. Before local churches started putting up buildings on the property, they transported children to the property for the first overnight PCBA camps. These early camps were held under large army tents. Thanks to the hard work of the PCBA Brotherhood and WMU, these first camps were huge successes.Camp Agape has grown tremendously since those early years. The camp now offers mission camps and retreat facilities for groups from across the country and relies on several ministry partners. The mission camp focuses on two areas of ministry- resort and community. Retreat groups are offered opportunities to go deep with Biblical truths through discipleship/recreation using team-building, environmental education and adventure activities.The facilities also now consist of a number of amenities:

God has been at work through the camp ministry of the PCBA. Choosing to be a part of His work to redeem the lost world through camp ministries has forced us to grow as a people, led us to seek the lost in new ways, and challenged our faith. The Lord is blessing us beyond measure. The real question is…do you want to be a part of this future with us?

CLICK THE LINK BELOW FOR FULL DESCRIPTIONS  ALL THAT CAMP AGAPE HAS TO OFFER. ENJOY THE TOUR.